Ben Reel 14th Of May

Since his debut back in 1999, each album released by Ben Reel has gone from strength to strength earning him many plaudits from

the music media around the world. Ben's unique style has evolved by drawing from a wealth of different types of music, from rock, soul,

blues, alt folk/Americana, country and reggae. By fusing these different genres behind his songs he has created a sound that has become his own. 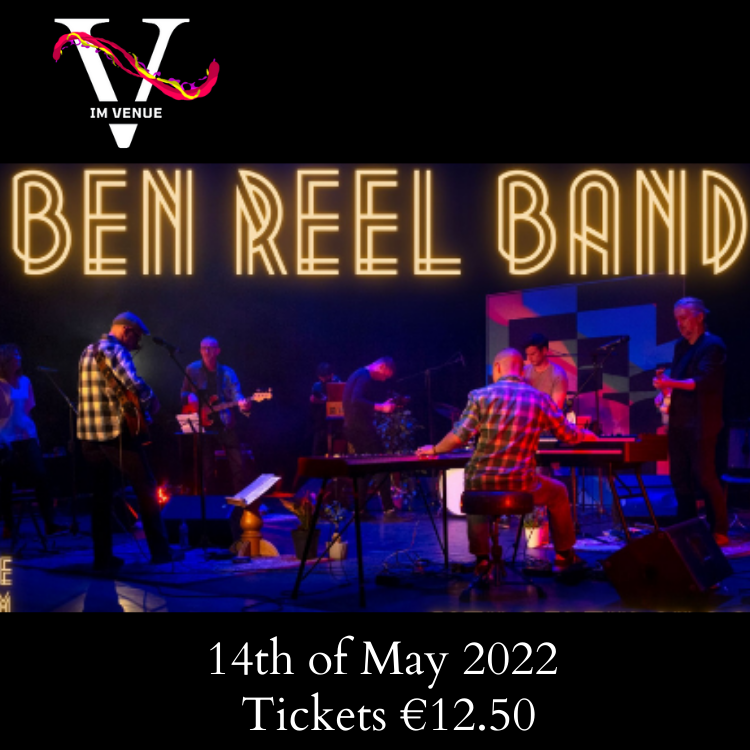 We think the reason for our popularity is simple: the music of Queen is universal in its appeal and entertainment value; we're honoured

to play a staple diet of anthems which always get the crowd on their feet dancing, stamping, clapping and singing along.

Having toured Ireland and the UK extensively since 2011, The Human Touch has played to countless packed houses,

Dine WIth Us Stay Over 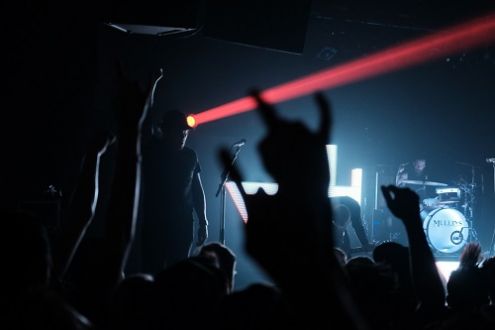 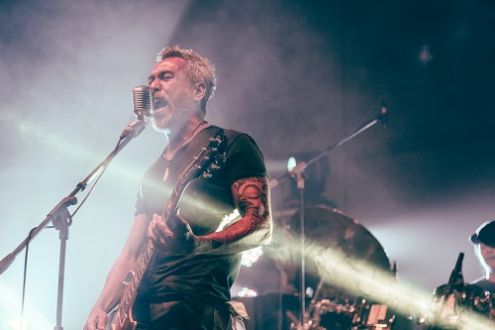 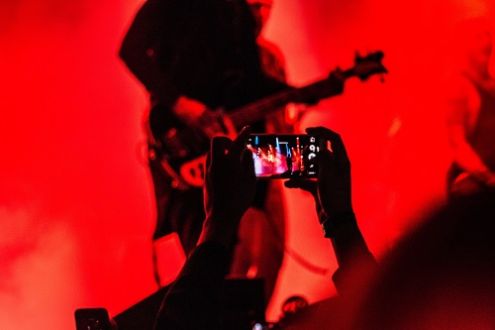